Rewrites: The Marriage of Kim K

The Marriage of Kim K

A fight over the TV remote:

The award-winning Gogglebox-inspired musical returns to Manchester, remixed with more bops, arias, and genre-bending mash-ups than ever before.

★★★★★ ‘Brilliant… zesty and irreverent… go see it twice!’ Spy in the Stalls

On the night before their anniversary weekend, Mike and Amanda have very different ideas about how to spend the night: Keeping up with the Kardashians and chill, or Marriage of Figaro and culture. But is this argument over what to watch on TV more than just a petty squabble? How different can you be from the love of your life? Can you learn to love what you thought you hate?

Combining pop, electronic, and classical music, this 3-in-1 rom-com switches between two iconic marriages: Internet breaker Kim Kardashian is looking forward to her fairytale marriage to her trophy husband, NBA star Kris Humphries. A fresh New York life may sound like fun, but does her heart lie in the (Kanye) West?

As part of Musical Rewrites, before each performance there will be a curtain raiser from a different new musical theatre company.

A musical exploration of the fall, rise and second fall of Steven Avery, made infamous through Netflix’s ‘Making a Murderer’, one of the most successful documentary series of all time. 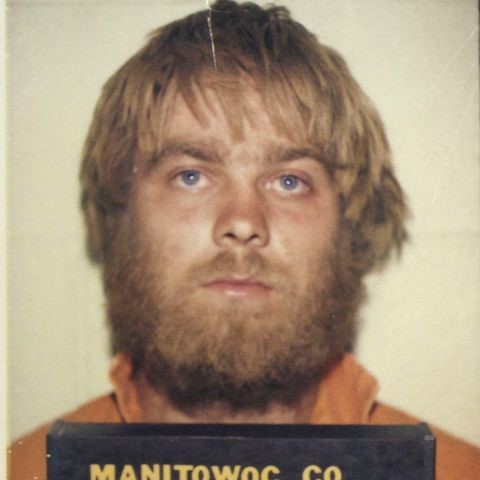 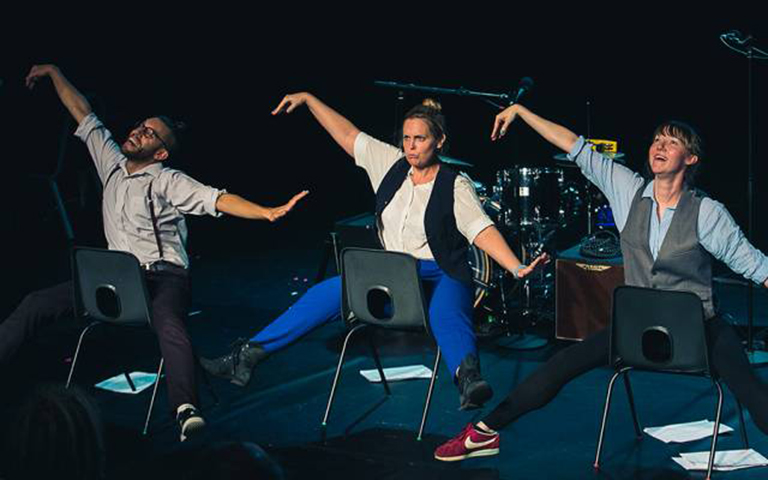 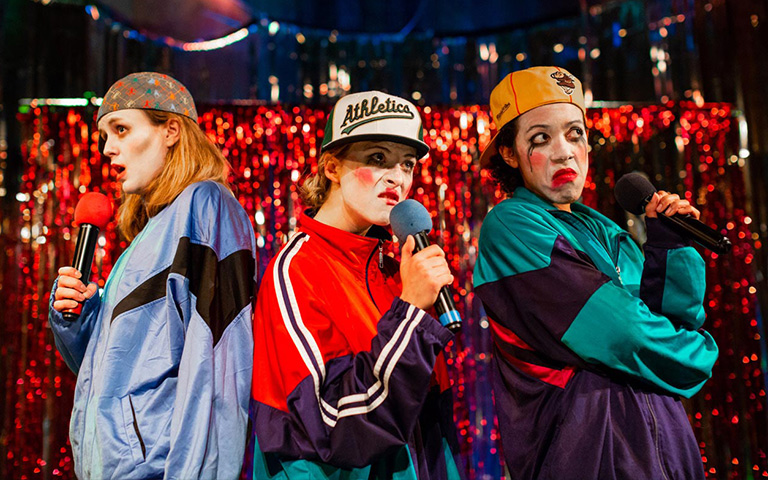 ‘An original, creative and dazzling musical… this play is the future.’

‘The music does the impossible…. well worth catching’

‘Outstanding… Takes your breath away.’

‘Entertainment at its very, very best.’

Enjoy pre-theatre dining for just £25 for two courses or £31 for three courses! Reserve your table when selecting your theatre seats.

Pier Eight Bar is a great place to meet friends, catch up and enjoy meals from our classic British menu.

Enjoy a draught pint for only £1 when you buy our burger at Pier Eight Bar. T&Cs One £1 pint per burger, not to be used in conjunction with any other offer.