In the second of two short films specially commissioned by The Lowry as part of the #LoveLowry programme, and predominantly filmed in Salford and Greater Manchester, The Faction have reimagined and revitalised a solo show from their repertoire, originally performed in 2016 at New Diorama Theatre.

Medea / Worn adapted by Emily Juniper, Euripides’ original text is transformed into a striking dialogue between Medea and her singing wedding dress and emerges as both an emancipatory call and expression of resistance.

Starring Anna Maria Nabirye as both Medea and her Dress and directed by The Faction’s joint Artistic Director Rachel Valentine Smith. The film was commissioned by The Lowry and produced by The Faction in association with New Diorama Theatre. 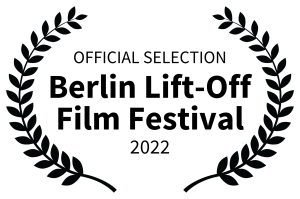